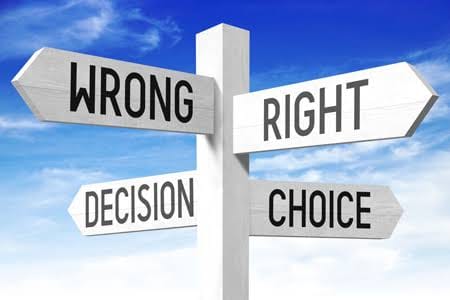 Luke 2:4‭-‬5 NKJV
“Joseph also went up from Galilee, out of the city of Nazareth, into Judea, to the city of David, which is called Bethlehem, because he was of the house and lineage of David, to be registered with Mary, his betrothed wife, who was with child.”
A census, that’s what it took to get Joseph and Mary from Galilee to Bethlehem where Jesus was born. Caesar Augustus came up with this order and yet he had no idea that this decision would bring things together to fulfill Gods purpose and the prophetic word that had already been declared about the birth of the Messiah. God knows everything; past, present and future, so he knows the right time for everything.
That’s how our God works. This brings meaning to the verse that says all things work together for good to those who love God and are called according to his purposes. In this instance man’s choices and decisions fell in line with God’s purposes without man knowing it.
In other instances, God reveals his purposes yet man makes a choice that’s contrary mainly because of what we see on the outside. Think about the children of Israel when they went in to spy the land. It was Gods appointed time for them to possess the land but the children of Israel thought otherwise and they made a choice contrary to God’s timing. They ended up missing their opportunity. That Generation except for Joshua and Caleb never entered the promised land.
Are our choices aligning with God’s timing?
Have your choices ever made you step right into God’s timing without you even knowing it? What happened? Have you ever made a choice that made you miss out on God’s timing, what happened?