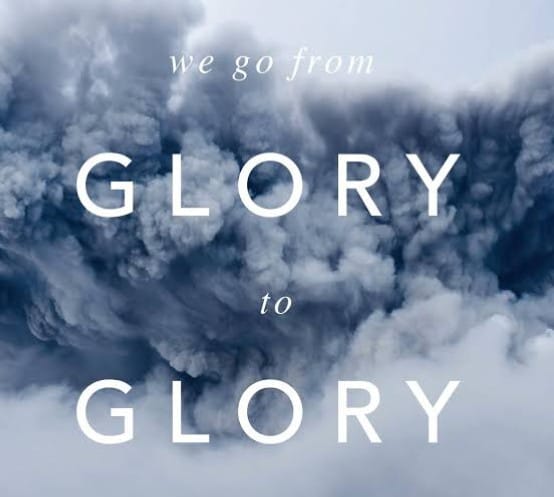 Genesis 41:14 AMP
Then Pharaoh sent and called for Joseph, and they hurriedly brought him out of the dungeon; and when Joseph shaved himself and changed his clothes [making himself presentable], he came to Pharaoh.

Imagine the shame of being thrown into prison in a foreign land for attempted rape. That was the charge that was levied against Joseph. The accusation was false meaning Joseph had to endure the shame for something he did not do. Before all this, Joseph who was favored and loved by his father had to endure the shame of being sold into slavery because his older brothers did not like him at all.
As a believer you and I will find ourselves having to endure shame because we stood for what is right. Joseph ended up in prison because he refused to sleep with his masters wife and I am sure that he was soon forgotten but God had a plan.

Jesus our Savior had to endure the shame of the cross. He was striped naked and whipped. The people laughed at him and spit on him as well before he was brutally nailed to a cross and he died and his accusers thought that was the end of him.
But just as with Joseph, God had a plan for Jesus. Though it seemed like he was dead and would soon be forgotten, he was a seed that was about to germinate and be glorified.

Hebrews 12:2 b AMP
………who for the joy [of accomplishing the goal] set before Him endured the cross, disregarding the shame, and sat down at the right hand of the throne of God [revealing His deity, His authority, and the completion of His work].

After the shame of the cross Jesus was glorified and he is seated at the right hand of the Father. Joseph was also in due course glorified being made second in command in Egypt.
Doing the right thing and sticking to what pleases God no matter what, may get you into trouble and shame because the enemy wants to discourage you and get you to a place of compromise. Hold on and endure what may come your way. Stand for the truth because in due course God will glorify you.