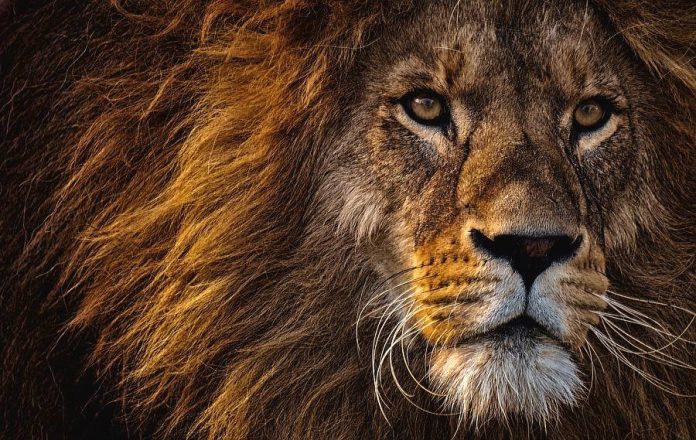 Samson’s life is very intriguing. He was a man who had supernatural strength to do the impossible every time the spirit of God would come upon him. His character and untamed passions are something worth studying but we will not get into that today.

On his way to Timnah to get the woman of his dreams, Samson is accompanied by his parents and the bible says a young lion attacks him. The spirit of the Lord comes upon him and he tears the lion apart killing it. He does not make mention of this to his parents. Some days later while on the same route Samson discovers that bees have formed a beehive in the carcass of the lion. He scoops some of the honey and shares it with his parents who have no idea what has just happened.
The very thing that was supposed to kill Samson becomes the thing that produces sweetness he can share with others. What the enemy meant for evil God has turned around for good. The same applies to you and I today, the things that the enemy brings to kill and destroy us are the very things that God will use to elevate you to greater heights. That which was meant to bring you pain and death becomes the instrument that God converts into your testimony and now you can share the sweetness thereof with others.

1 Peter 5:8 (NKJV)
8 Be [a]sober, be [b]vigilant; [c]because your adversary the devil walks about like a roaring lion, seeking whom he may devour.

Just like the Spirit of God strengthened Samson to tear apart the lion, so God by His Spirit has given us power and authority to overcome the devil who walks around like a roaring lion seeking whom to devour.
This is also a wonderful picture of our savoir who took on the enemy on our behalf and rendered him powerless putting an end to his reign over our life and turning around what was meant to be death for us to become life that is oozing with sweetness that we can share with others as the bible says;
Psalm 34:8 (NKJV)
8 Oh, taste and see that the LORD is good; Blessed is the man who trusts in Him!

Remember, in Christ you are more than a conqueror and all things work together for your good!