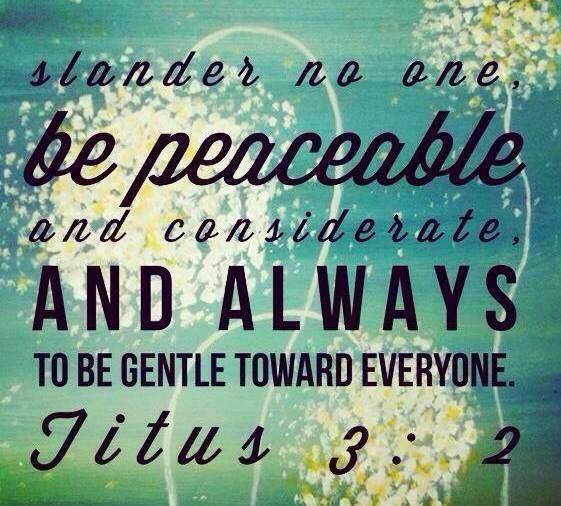 After every election emotions are always high because there will be those celebrating because their candidate won and there will be those who will feel aggrieved because their candidate lost. For that reason we as believers are reminding ourselves of some key things that if we forget may cause us to derail from our faith. We have reminded ourselves that God is sovereign, we are citizens of heaven and we are on a mission. Today we look at something else.

1 Peter 2:13-15 (AMP)
13 Submit yourselves to [the authority of] every human institution for the sake of the Lord [to honor His name], whether it is to a king as one in a position of power, 14 or to governors as sent by him to bring punishment to those who do wrong, and to praise and encourage those who do right. 15 For it is the will of God that by doing right you may silence (muzzle, gag) the [culpable] ignorance and irresponsible criticisms of foolish people.

God requires that we submit ourselves to those in positions of power for his names sake. Unless those in power demand of us to do something contrary to the word of God, we are to submit ourselves to them whether we voted for them or not. We see Daniel going against the decree of the king not to pray and he is thrown into the lion’s den but God protects Him. We see the same of the three Hebrew boys who were thrown into the fiery furnace, because they stood for God and God stood for them. Remember they were captives in a foreign land; they had to learn a foreign culture and language. They obeyed submitted to and respected those in authority over them (Unless the orders contradicted with Gods orders) and they excelled big time.

Titus 3:1-2 (AMP)
3 Remind people to be subject to rulers and authorities, to be obedient, to be ready and willing to do good, 2 to slander or abuse no one, to be kind and conciliatory and gentle, showing unqualified consideration and courtesy toward everyone.

I have seen even believers being disobedient to those in authority and calling them all sorts of names simply because they were not our candidate of choice. The bible says that is wrong! I have seen believers spreading all sorts of memes making fun of certain leaders and communities belonging to a particular region and we laugh at it. Having fun at the expense of others is not a kind thing to do. The bible tells us not to slander or abuse anyone; we are to be kind CONCILIATORY and gentle considerate and courteous to EVERYONE! Truth is some of us have spread lies and dishonored others we have sowed seeds of division and we have not showed an ounce of kindness. Political differences do not justify us speaking ill of others even if we feel the elections were not fairly conducted. That is not my standard but Gods standard.