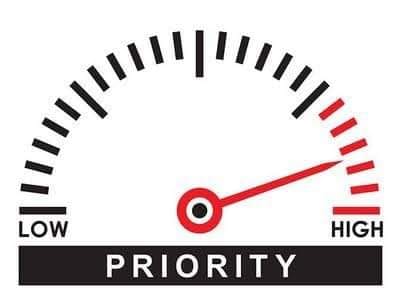 Hebrews 11:9‭-‬10 NKJV
By faith he dwelt in the land of promise as in a foreign country, dwelling in tents with Isaac and Jacob, the heirs with him of the same promise; for he waited for the city which has foundations, whose builder and maker is God.
Abraham was on a journey because he had heard the voice of God. The bible tells us that he dwelt in tents for he waited for the city which has foundations whose builder and maker is God. Abraham was not just on a physical journey, he was on a spiritual journey as well, and this was of more priority to him than the physical journey.
For us to fortify our faith we must prioritize the spiritual more than the physical. Lot put more emphasis on the physical, and he was guided by what he saw and his senses, and we know where he ended up, in Sodom. Had it not been for Abraham, Lot would have perished when Sodom was destroyed.
The bible tells us that to love the world and the things in it is to be an enemy of God.
We are to live like strangers in this world storing our treasures in heaven.
Just like Lot, when we love the world, then we will prioritize it, and we will become conformed to its pattern and way of thinking. The bible urges us not to do that, but rather to be transformed by the renewal of our minds. This will only happen when we stay in the word and give priority to spiritual matters. We are in this world, but we are not of this world, and this must be seen in our character and way of life.