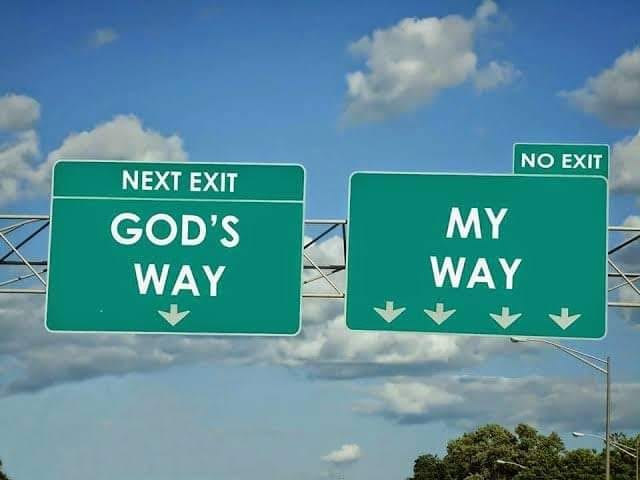 Hebrews 11:8 NKJV
By faith, Abraham obeyed when he was called to go out to the place which he would receive as an inheritance. And he went out, not knowing where he was going.
Abraham, our father of faith, when he heard the voice of God calling him to go out from his father’s house to a place that God would show him, he obeyed. Notice that God did not give him all the details of the place that he was leading him to, nevertheless Abraham stepped out in obedience.
The bible tells us that faith without works is dead. After we hear the voice of the Lord, then we have to obey what it tells us to do. Now that sounds pretty simple, right? It would be if what God was telling you was easy, and it made sense. The issue is usually it is not, and that is where our trust in God is tested.
I would have loved to eavesdrop on the conversation that Abraham had with Sarah, his wife after God talked to him. How did he explain where they were going, and yet, he did not know where the destination was? Did Sarah have concerns about this voice that her husband had heard?
In this dispensation God has spoken to us through his son Jesus Christ who is also the word. To fortify our faith, we must listen to the voice of God by reading his word, but it does not end there. We must then believe what it says and then take the initiative to do what the word says we do, to think how the word says we should think and to say what the word says we should say. This is what it means to live by faith and not by sight.
Jesus said to the people of his day,” Why do you call me lord lord and yet, you do not do as I say?” Of this kind of people, he said that they worship him with their lips, but their hearts are far away from him.
If we are to grow in faith, then we must stop deceiving ourselves by just hearing the word. We must proceed to the next important step, to do as the word says because it is in the doing that our faith is fortified. Abraham believed God, and it was credited to him as righteousness. It is what we believe and have a conviction about that we do. 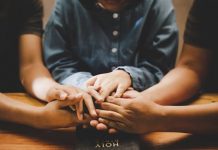 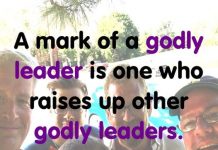 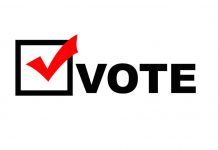 Civic Responsibility of Believers: Get Your Vote In