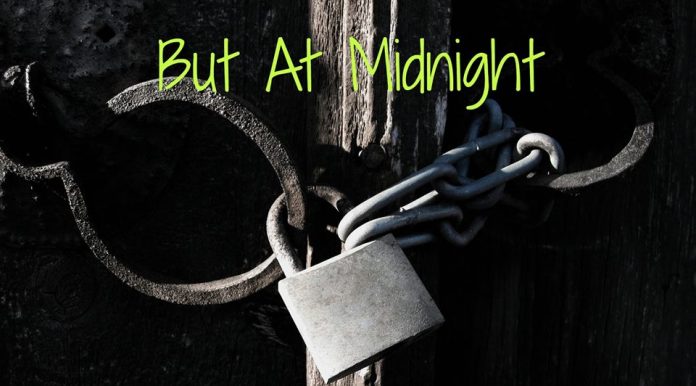 4 Jesus answered, “Go and report to John what you hear and see: 5 the BLIND RECEIVE [their] SIGHT and the lame walk, the lepers are cleansed [by healing] and the deaf hear, the dead are raised, and the POOR HAVE THE GOSPEL PREACHED TO THEM. 6 And blessed [joyful, favored by God] is he who does not take offense at Me [accepting Me as the Messiah and trusting confidently in My message of salvation].”

Focus creates blindness; this is because what you focus on, you tend to magnify meaning all the other things become small and irrelevant. What do you focus on when you are in your prison season? The tendency for many is to get into a pity party and they focus on themselves and how things are bad. That creates blindness to all the other things around you, even opportunities and it leads you to complain, to get stressed and to doubt Gods love for you.

When John gets word about what is happening, he gets the reassurance that Jesus is the messiah and that puts his heart to rest. We don’t hear of his concerns anymore even when he is beheaded. What you choose to focus on when you are in your prison season will determine your attitude and experiences for that season.

Joseph is a great example; when he is thrown into prison, we do not hear of him complaining even though he was put there because of false accusations. Joseph chooses to make the best of the situation because as the saying goes, you may not have control over what others do to you but you are responsible for how you respond to it. Joseph did not allow the prison season to change his character and attitude and within no time he is put in charge of all the other prisoners. His focus in prison was to care genuinely for the other prisoners and we see his heart of concern when the kings chief baker and cupbearer are thrown into prison.

Paul and Silas are another great example. When they are thrown into prison they make the choice to focus on God and His goodness and they demonstrate this by singing songs of praise while they are in chains.

25 But about midnight when Paul and Silas were praying and singing hymns of praise to God, and the prisoners were listening to them; 26 suddenly there was a great earthquake, so [powerful] that the very foundations of the prison were shaken and at once all the doors were opened and everyone’s chains were unfastened.

Their attitude and focus on God brought about freedom not only to them but also to the other prisoners and the Jailer and his household were also converted. Remember Paul and Silas were not just thrown into prison, they had been beaten with rods and they were bleeding. In fact, the jailer after the earthquake took them to his house and washed their wounds. These were the conditions in which Paul and Silas chose to praise God instead of complaining and having a pity party.

Remember, what you chose to focus on, you magnify.