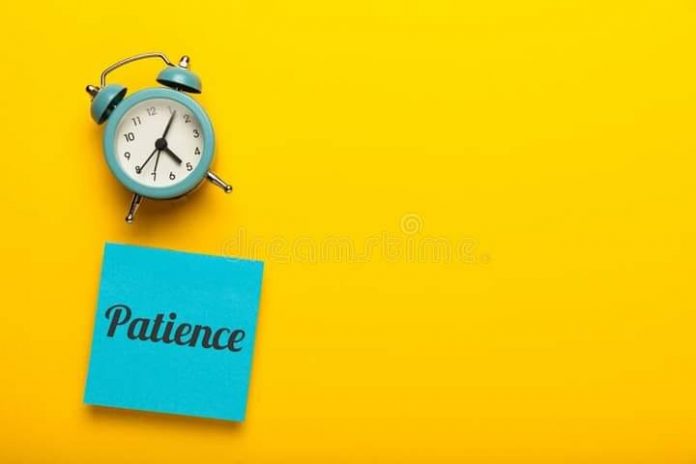 Matthew 4:19
19 Then He said to them, “Follow Me, and I will make you fishers of men.” 20 They immediately left their nets and followed Him.
If there is one thing we are so used to in this generation, it’s instant things! From instant coffee to instant communication and fast food, many of us are living life on the fast lane and we want convenience thus the market for anything instant is ripe!
Unfortunately we assume that the things of God will work in a similar manner. We live in a generation where we do not value the process because we are so focused on the end product and the faster we get to it the better.
Jesus told Andrew and his brother Peter to follow him and he would make them fishers of men. There are three aspects to this invitation;
“Follow me” speaks of a decision that Peter and Andrew have to make now, it is an invitation.
“I will make you” speaks of a process that Jesus will take them through. This process will change them from who they are now, which is fisher men, and it will transform them to become fishers of men which is the third part of this invitation, the end product.
The middle part is a process and as with every process, time is required. Through this process of becoming, mistakes will be made and adjustments will need to be made. Sometimes the process may seem to be hard and one may think of quitting. Remember when Peter almost quit and he went back to fishing?
John 21:3
3 Simon Peter said to them, “I am going fishing.”
They said to him, “We are going with you also.” They went out and [a]immediately got into the boat, and that night they caught nothing.
Remember Peter denied Jesus 3 times and this must have been eating him up from the inside. At this point Jesus has died and resurrected and this is where he appears to Peter and the rest asking them to cast their nets on the other side of the boat for, they had toiled the whole night and caught nothing. On doing so they catch so much fish, remember the same thing happened when Jesus called Peter, Andrew, James and John to follow him in Luke 5. It is here that Jesus restores Peter.
Becoming a fisher of men is a process that takes time, be patient and yes you will make mistakes but Jesus will restore us when we do so.