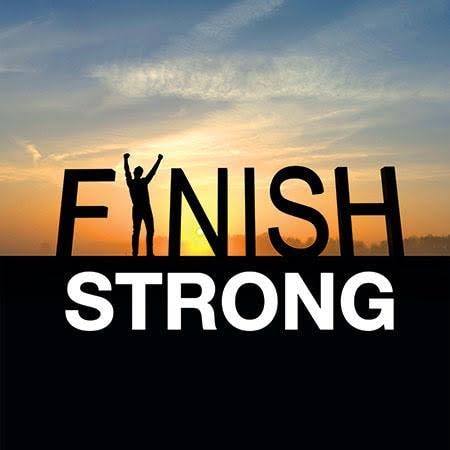 Habakkuk 2:2 Amplified Bible (AMP)
2 Then the LORD answered me and said, “Write the vision And engrave it plainly on [clay] tablets So that the one who reads it will run.
Have you ever heard of Stephen Akhwari? Well let me tell you about him.
He is a former marathon runner who represented Tanzania in the 1968 summer Olympics in Mexico city. He came last during the race finishing over an hour after the winner crossed the finishing line. The interesting thing is that he is famously known for this race more than the winner; why?
Well during the race when he reached the 19 km mark he fell down and got hurt badly dislocating his knee. Amazingly he picked up the pieces and kept running amidst the pain. By the time he was finishing the race, only a handful of people were at the stadium. The news crew that came to interview his asked why he continued to run the race to which he replied;
“My country did not send me 5,000 miles to start the race; they sent me 5,000 miles to finish the race.”
People who finish strong understand their vision. They know why they started in the first place and they also know that others are depending on them. When you understand your why then you will keep on running your race at your pace. Even it means finishing your race after everyone else has finished their race you will keep pushing. In the midst of setbacks and pain, you and I must make the resolve to run our race and finish it no matter what. That will take commitment and resilience something that many people today know nothing about, no wonder many don’t finish what they start.