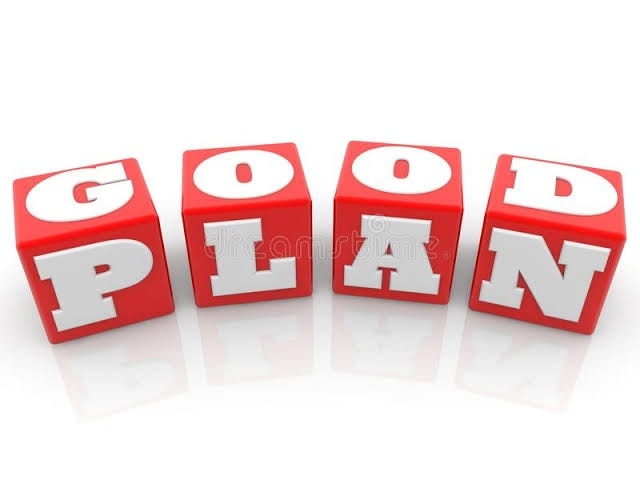 Proverbs 16:9
In their hearts humans plan their course, but the Lord establishes their steps.
A new year signifies a new season, a fresh opportunity to start again or to build up on what you achieved the previous year. It is said that of you fail to plan then you have planned to fail. Planning is so important that God also plans. He says in Jeremiah 29:11 I know the plans I have for you.
What plans do you have for 2023 because God has a plan for you. Even though the children of Israel had been given the city of Jericho, they did not just walk in and take it. Joshua sought the Lord and he sent in spies to scout the land. God gave Joshua a plan that seemed ridiculous but it worked.
As we finish this year strong and look forward to the new year seek the Lord and come up with plans for the new year. Where do you want to go? In what areas do you want to grow? What do you want to do for the Lord? Then commit this plans to God and ask him to strengthen you and give you the wisdom to accomplish them because without him we can do nothing.
2023 is going to be an amazing year. I believe God will establish you and I in various aspects of out life. May this also be the year that we win souls for the kingdom and remain totally sold out to His course and purposes.
HAPPY NEW YEAR!