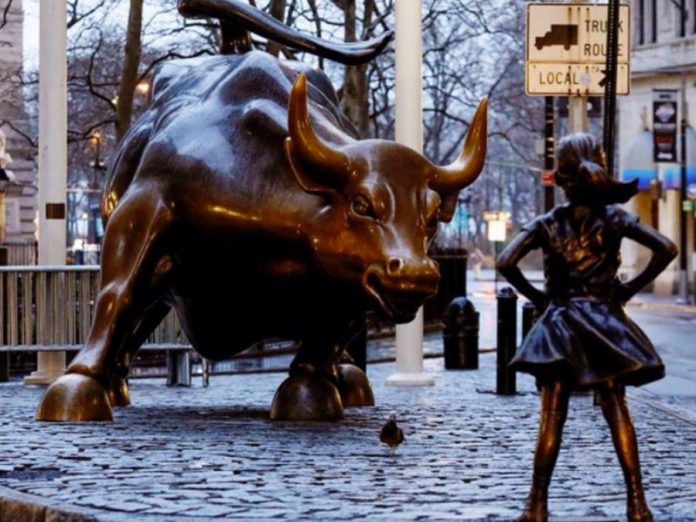 True Transformation
2 Timothy 1:7 (AMP)
7 For God did not give us a spirit of timidity or cowardice or fear, but [He has given us a spirit] of power and of love and of sound judgment and personal discipline [abilities that result in a calm, well-balanced mind and self-control].

One of the things that was so evident about the disciples of Jesus is how fearful they were especially at the time when he was arrested to be crucified. They all scattered and deserted him. Peter the one who had said that he would be with Jesus even if all the others abandoned him also took off in fact he denied Jesus three times just like Jesus had fore told him.
We all begin there; sometimes we are overcome by fear, fear of sharing the gospel and declaring our faith. Fear of being associated with the believers, fear of the enemy and what we think he may do to us. Fear can only be present and thrive where there is no faith.

Acts 4:13 (AMP)
13 Now when the men of the Sanhedrin (Jewish High Court) saw the confidence and boldness of Peter and John, and grasped the fact that they were [a]uneducated and untrained [ordinary] men, they were astounded, and began to recognize that they had been with Jesus.

Talk about transformation, the same men who were fearful and in hiding afraid for their lives are now preaching boldly not afraid to be flogged or taken to prison. What happened?
One thing that the Sanhedrin took not off is that Peter and John had been with Jesus. The same applies to us, if we remain in Jesus and he remains with us then there will be no place for fear to thrive in our lives! The disciples were told to tarry in Jerusalem until the helper; the Holy Spirit came upon them so that they could be filled with power to be witnesses! Our key scripture says that God has not given us a spirit of fear but one of power love and a sound mind! As we allow faith and love to increase then fear is dispelled from our life. The bible says perfect love casts out all fear. As we spend time in prayer then we are filled with boldness to be witnesses for Christ.

God has already given us His Spirit, thus we have power we are filled with love and we have a sound mind! We are fearless; let’s not allow the enemy’s yoke of fear to operate once again in our life!