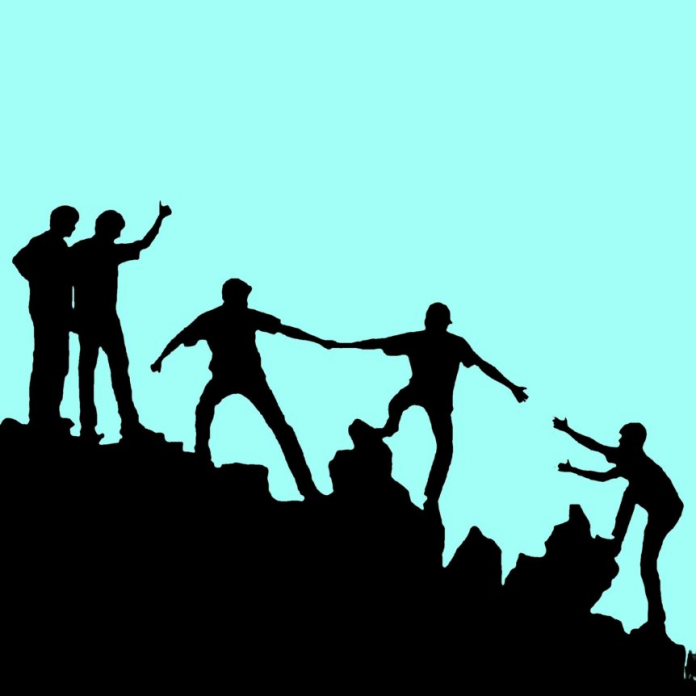 Luke 2:52 (AMP)
52 And Jesus kept increasing in wisdom and in stature, and in favor with God and men.

Joseph was a man who lived under Gods favor but when you closely look at his life you learn something powerful about Gods favor and its purpose in our life. In Potiphar’s house, the favor over the life of Joseph did not just benefit him, it benefited his master so much so that in his wisdom, he put everything aside from his wife under the care of Joseph and favor flowed in his life. The favor over Joseph’s life did not make him free, no, he remained a slave but his master’s life was changed. I believe life in Potiphar’s house changed when they sent Joseph to prison because the favor they were enjoying moved with Joseph to the prison.

In prison, we see the same thing, that though he was still a man living under favor, he remained a man in prison accused of attempted rape but the lives of the people in the prison were blessed and changed because they interacted with Joseph and he had a genuine concern for them.
The palace replicates the same scenario, the favor over Josephs life does not only save him from the drought but all of Egypt and the rest of the nations that came to buy grain from Egypt.

What am I saying?
The favor of God over your life is not about you living in a bigger house, or driving a bigger car and all this other things we run after…. Nothing wrong with them as long as you understand they are not the why or the main thing. Gods favor over your life is about transformation not only of your life but also and most importantly the lives of others around you.

Jesus grew in favor with both God and man and what does He do? He goes out and ministers to people healing the sick and doing all sorts of miracles preaching and teaching to bring about life transformation.

God favor is not just about you, it’s not to make you proud and selfish so you think you are better than others. Gods favor should humble you even further, Gods favor should intensify your burden to be a blessing to others, God’s blessing and favor is to be shared and not to be hoarded!