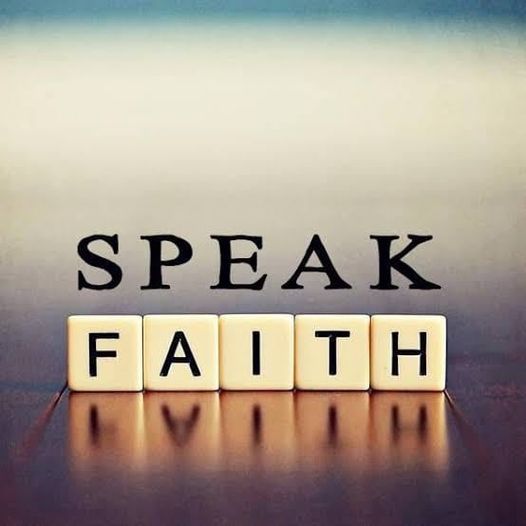 Numbers 13:33 NKJV
“There we saw the [a]giants (the descendants of Anak came from the giants); and we were like[b] grasshoppers in our own sight, and so we were in their sight.”
There is a saying that goes; “Sticks and stones may break my bones but words can never hurt me!” Well, that statement is a lie, just ask the children of Israel, it was words that kept them from the land of promise. God had spoken to the children of Israel. He was taking them to a land that was flowing with milk and honey and the time had come for them to go in and possess. Moses has send out 12 men to go in secretly and spy the land and now they had come back with the report. The land was good and they even came with some of the produce of the land but 10 of the 12 were afraid and they spoke words of doubt and fear which infected the whole nation to the point that they were so afraid that they cried that whole night complaining to Moses and Aron wishing they would have died in Egypt.
Our words need to align with that which we believe. The children of Israel looked at their abilities as compared to those of the inhabitants of the land and they forgot that it was the God who separated the red sea who would do it for them.
Mark 11:23 “For assuredly, I say to you, whoever says to this mountain, ‘Be removed and be cast into the sea,’ and does not doubt in his heart, but believes that those things he says will be done, he will have whatever he says.”
When Jesus cursed the fig tree he told us that if we have faith we will SAY to this mountain.. That there is an important aspect of faith that many believers miss. Jesus did not tell us to pray or to ask God to move the mountain, rather he told us to speak to the mountain and command it to move. Many of us like the children of Israel end up complaining about the mountain and saying how God has forsaken us.
Jesus spoke to the storm and it calmed down, he called forth to a dead Lazarus and he came back to life. He said of the little girl that she was asleep and not dead.
If we believe what God says, then we should speak it as well no matter what the situation on the outside looks like. I speak because I believe!
If you were to do an audit of your speech, which do you speak more of, Faith or Fear? Jesus said we are to speak to the mountain, do you speak to the mountains in your life or do you cry out to God to take them away? What do you need to change so that you speak more faith than fear in 2021?