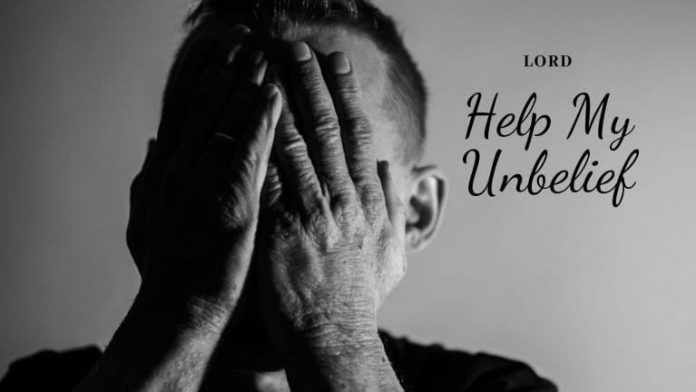 Matthew 13:58 NKJV
“Now He did not do many mighty works there because of their unbelief.”
It is said that he who believes he can and he who believes he cant, both are right. One of the saddest verses in the bible is our key verse for today.
Jesus was raised in Nazareth and so the people there knew him and they saw him grow up. When he starts his earthly ministry, it is filled with great signs and the power of God and the lives of many people are touched and transformed. When he goes back to his hometown, he is hit with a roadblock, the roadblock of unbelief. Because of the familiarity that the people had with him, they saw him as nothing more than the carpenter’s son. In fact they asked;
is this not the carpenter’s son? Is not His mother called Mary? And His brothers James, Joseph, Simon, and Judas? And His sisters, are they not all with us? Where then did this Man get all these things? The bible goes on to say that they actually took offence at him.
Because of their unbelief, Jesus was not able to do many mighty works in their midst.
What a waste of opportunity. To be in unbelief is not to believe what God says about who he is and what he will or has done. How then do you and I overcome unbelief?
Romans 10:17 NKJV “So then faith comes by hearing, and hearing by the word of God.”
The way to overcome unbelief is to soak oneself in the word of God and meditating on it. Faith comes by hearing. What we hear determines what we believe. Remember God told Joshua not to neglect the book of the law he was to read it, meditate on it speak it and do what it say. staying in the word ensured that there was no place for unbelief in his heart.
The other issue as in the case of our key verse is familiarity. sometimes we become so familiar with people because of our previous interactions with them that we don’t see them as vessels that God can use to do amazing things in our life.
Remember without faith it is impossible to please God. It’s not that God is not willing, the issue is that many of us don’t actually believe He will do what he says he will do.