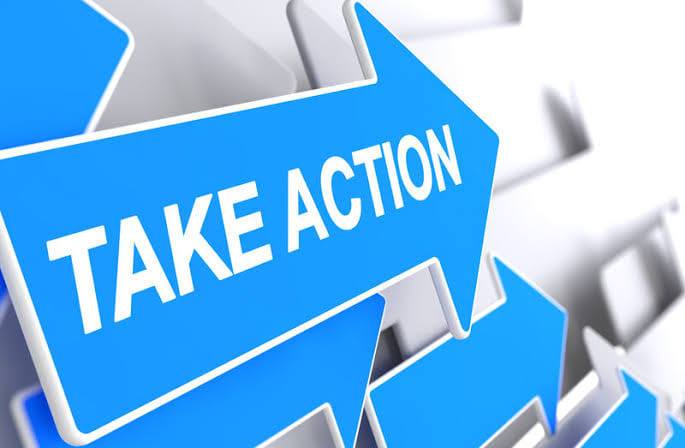 James 2:26
“For as the body without the spirit is dead, so faith without works is dead also.”
A small farming community had been experiencing a terrible drought. The crops were dying in the fields and everyone was very worried because this is how they made their living. The pastor of the local church called a special prayer service for all the people of the town to gather in front of the church and spend some time agreeing in faith that God would send some rain. Many people arrived and you could sense the seriousness among the crowd. As the pastor was getting ready to begin the meeting, he noticed a young girl standing quietly in the front. Her face was beaming with excitement and then he saw beside her, open and ready for use, was a large colorful umbrella. As he stared at the umbrella, he was a little ashamed that he did not bring one but also felt a sudden surge of hope and confidence. The little girl’s child-like innocence warmed his heart as he realized how much faith she possessed. Though the town had come together to pray for rain, it seemed no one else had thought that maybe they should bring an umbrella to keep them from getting wet.
The book of James talks to us about a faith that is practical, a faith that is filled with action because you believe. Having faith does not mean you sit by and wait as you build castles in the air. Faith is the SUBSTANCE of things hoped for. The substance comes from the word of God and the assurance that God does not lie and what He says He will deliver.
James says that if a brother has no food and all you tell him is to go in peace be warm and filled and yet you do not give him what his body needs, of what profit is that?
Abraham was willing to sacrifice his son his son because he believed that God was able to perform that which he had promised. Noah on the other hand built the ark before the rains started coming down, because he believed what God has told him and he acted.
Likewise, may this be the hallmark of our walk with God, that because we believe his word, then we act on it. May our actions be a clear demonstration of what we believe.
Like the little girl with the umbrella, have you ever taken a radical stand as a demonstration of your faith? What happened? When you read the Bible and what God says about you who you are and what you can do in Him, are there parts of the bible that you find hard to believe? Why? What are some practical tangible ways you can act out your faith today?