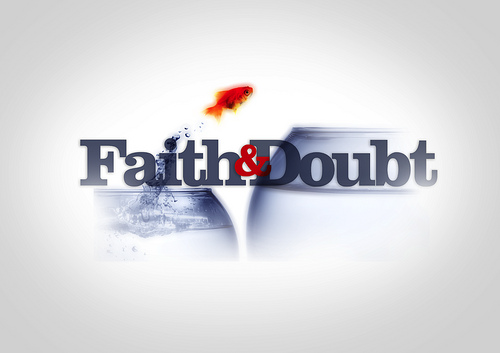 51 When He came to the house, He allowed no one to enter with Him, except Peter and John and James, and the girl’s father and mother.

Jairus seeks out Jesus to come to his house because his daughter is sick. On their way there they get word that the little girl is dead. I love what Jesus tells Jairus at this point.

Vs 50 “Do not be afraid any longer; only believe and trust [in Me and have faith in My ability to do this], and she will be made well.”

When they get to the house they meet mourners who apparently are filled with fear and doubt. The miraculous cannot happen in an environment that is filled with fear and doubt. Jesus specifically told Jairus not to be afraid any longer but to only believe. Interesting that when they get to the house, Jesus only allowed a specific group of people to enter the house with him, Peter John and James together with the girl’s parents. Jesus surrounded himself with people who were filled with faith and in that atmosphere, the little girl was brought back to life. Remember it is according to your faith, so if you have no faith then you get nothing.

What kind of people are you surrounding yourself with? Faith-filled people or fearful nay Sayers who are filled with doubt?

If you must grow in your faith then you must not only hear the word but also surround yourself with faith-filled people, lest the none believers drain away your faith. The children of Israel failed to enter the promised land not because God failed them and He did not give it to them, on the contrary, they failed to enter because the allowed fear and doubt to take root in their hearts. Sometimes we blame God for not providing this or that but in essence that is not the case, we simply did not attain because we failed to believe. Remember as Jesus would tell many of those he healed, receive according to your faith.

Without faith it is impossible to please God for those who come to Him must believe that He is and that He is a rewarder of those who diligently seek Him.