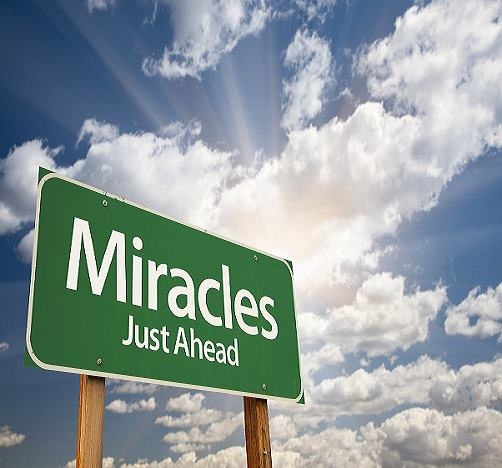 Luke 18:35-38
35 As He was approaching Jericho [on His way to Jerusalem], it happened that a blind man was sitting beside the road begging. 36 Now when he heard a crowd going by, he began to ask what this was [about]. 37 They told him, “Jesus of Nazareth is passing by.” 38 So he shouted out, saying, “Jesus, [d]Son of David (Messiah), have mercy on me!”

So, imagine what it must have done to him when he heard the commotion of the crowd and on asking he was told that Jesus, the same one he had heard lots of things about was actually passing by where he was. This was the opportunity of a life time, probably the only one shot he would ever have. But there was a problem, Bartimaeus is blind and there is a huge crowd, how does he pick out Jesus from the crowd? Reminds me of the story of Zachaeus. How does he get His attention? He used the one thing he had, he used his voice and he shouted as much as he could. Even when the crowds tried to shout him down, Bartimaeus did not shut up, in fact he shouted even the more. He was a man full of faith and expectation and he was not going to relent until he got his miracle.

You have to be expectant; you must have faith if you are to receive anything From God. Sometimes we look at our life and we think that God would not waste his time on someone like us and because of such thoughts we have no expectation and we lack faith thus we disqualify ourselves from Gods favor. Many in the crowd must have thought that Jesus would not waste his time stopping to talk to a blind beggar. How wrong they were because not only did He stop, He healed him and changed his life forever.

Expect favor over your life not because of what you have done or not done but because of the complete work that Christ did for us!