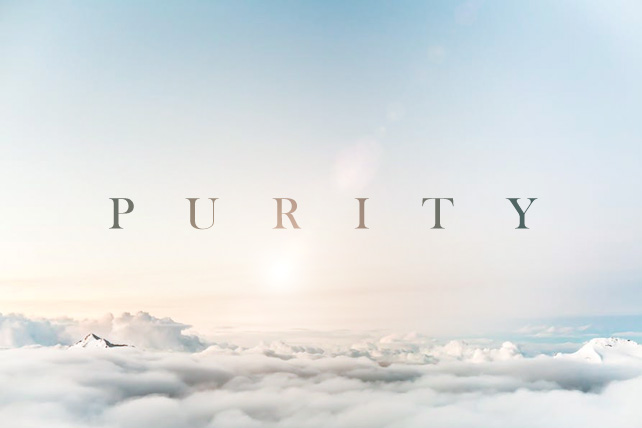 1 Timothy 4:12 AMP
Let no one look down on [you because of] your youth, but be an example and set a pattern for the believers in speech, in conduct, in love, in faith, and in [moral] purity.
In the forests of northern Europe and Asia lives a little animal called the ermine, known for his snow-white fur in winter. He instinctively protects his white coat against anything that would soil it.
Fur hunters take advantage of this unusual trait of the ermine. They don’t set a snare to catch him, but instead they find his home, which is usually a cleft in a rock or a hollow in an old tree. They smear the entrance and interior with grime. Then the hunters set their dogs loose to find and chase the ermine. The frightened animal flees toward home but doesn’t enter because of the filth. Rather than soil his white coat, he is trapped by the dogs and captured while preserving his purity. For the ermine, purity is more precious than life. – HGB
If there is one area where we need examples to the believer in this generation, it is in the area of moral purity. In this sight and sound generation, we are daily being bombarded with images and sounds that seek to defile us. Without a plan you and I will lose the fight for purity. Paul urges Timothy to be an example in purity that his walk would be above reproach. If you and I do not walk in purity then we lose our moral authority. How then will we be able to preach to those around us?
We have become a generation that heavily depends on entertainment which has become so easy to access. I call it the subtle drug of this generation. We want to see we want to hear we want to be tickled and, in the process, we end up defiling ourselves. The music we listen to, the movies and programs we watch slowly erode our conscience and soon enough our thoughts are defiled and we are doing and talking like the images we constantly put before us. Sexual purity is no longer a priority for many, moving in together without getting married is considered ok while porn and masturbation has become a personal struggle that many are not willing to admit.
How I pray that you and I would set such an example when it comes to purity.
Psalm 119:9 (AMP)
9 How can a young man keep his way pure? By keeping watch [on himself] according to Your word [conforming his life to Your precepts]. 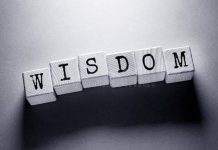 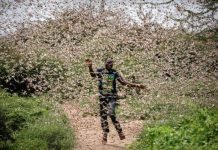