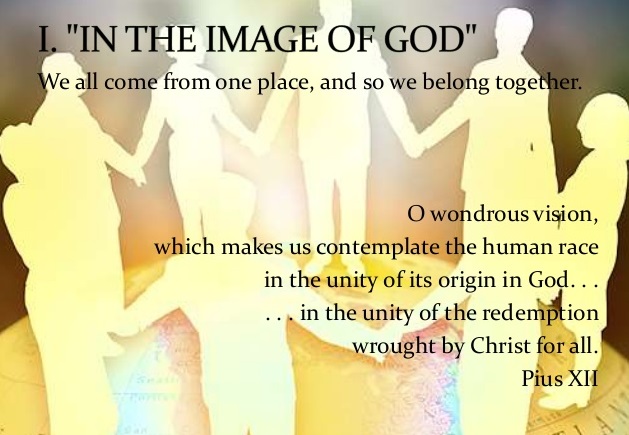 Galatians 3:27-28
For those of you who were baptized into Christ have been clothed with Christ. There is no Jew or Greek, slave or free, male and female; since you are all one in Christ Jesus.

Grace is Colourblind
The church in Galatia was struggling with some discrimination. Those who were Jewish and kept the Old Testament law considered themselves better than the Gentiles. Men were treating women as property instead of the creation that God made them to be. Slave owners were treating the slaves as second-class citizens. Paul tells us that the Grace of God is colour-blind and equally given to each believer. There is no pecking order of who is better. We who are clothed in Christ need to look at those who are different from ourselves as part of the same family.

Discrimination has been around since the beginning of time. People don’t know how to deal with those who are different from them. The problem isn’t the other person but trying to judge them through our lease and how we see things. That’s unfair to the person because God has made us all unique. Skin colour and gender shouldn’t be the basis of discrimination. We are all equal in Christ’s eyes.

Change Starts With You
Change the world by changing how you act in the world. Strive to treat others as Christ commands us. Take on the mentality of a servant who looks to serve everyone, no matter who they are. The church pioneered equality in a world where half of all the people were slaves and women were treated as property. We can’t control how others act, but inside the church, we are all one and the same. We are equal in God’s eyes. Differences should never divide us but open more opportunities for more people to come to a saving relationship with Jesus. Paul says the same thing in today’s devotion. We are all equal in God’s eyes. 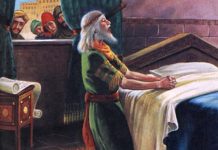 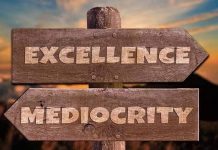