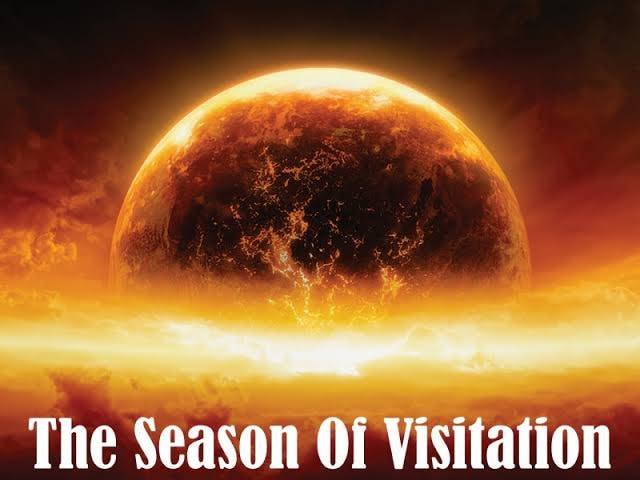 Ecclesiastes 9:11 KJV
I returned, and saw under the sun, that the race is not to the swift, nor the battle to the strong, neither yet bread to the wise, nor yet riches to men of understanding, nor yet favour to men of skill; but time and chance happeneth to them all.

Have you recognised the season of your visitation? To finish strong, you and I must discern the season of our visitation so that we can maximize on it. As the scripture says, the race is not for the swift nor the battle to the strong. Sometimes we use those two as an excuse, we think someone else had better opportunities or they were stronger. The bible says that time and chance happen to us all.
We all have time and we all have opportunities but do we recognise them?
I think about the thief on the cross who recognised his opportunity and he went for it. He might have lived a wicked death but just before he exited, he recognised an opportunity to finish strong and he took it. His companion had the same opportunity but he failed to see it.
Remember the widow of Zerephath? She also recognised her season of visitation and because she was willing to let go and to be a blessing to the man of God, she cashed in on her opportunity.
Sometimes it feels like the end of the road but I honestly believe that its in seasons like those that God sends you an opportunity and when you embrace it in faith, the whole ship turns around.

Reflections
Looking back have you ever missed out on your season of visitation?

What was the reason for missing it and how did it make you feel?

What will you do in 2020 to ensure that you don’t miss out on your season of visitation?