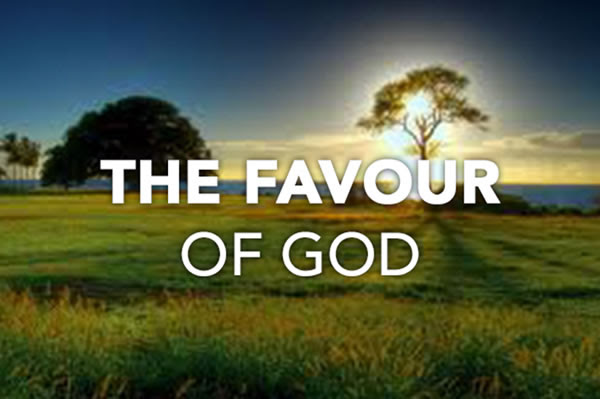 Acts 7:9–10
And the patriarchs, becoming envious, sold Joseph into Egypt. But God was with him and delivered him out of all his troubles, and gave him favour and wisdom in the presence of Pharaoh, king of Egypt; and he made him governor over Egypt and all his house.

It is important for you to recognize that there is a significant difference between God’s unmerited favour and favouritism. God’s unmerited favour is based entirely on Jesus’ merit, and we received it through His finished work at the cross. We did nothing to deserve His favour. It is completely unmerited. Favouritism, however, stinks of self-effort. Individuals who rely on favouritism for promotion have to resort to apple polishing, office politics, manipulative tactics, backstabbing, and all kinds of compromises just to get what they want. They use all their efforts to open doors for themselves, and in the process, they lose themselves.

God has a higher and better way for you. It hurts Him to see His precious children groveling like sycophants just to get ahead in life. If a door closes, so be it! Believe with full confidence that God has a better way for you. You do not have to depend on favouritism to keep opportunities open for yourself when you have God’s unmerited favour!

That was how Joseph operated. He depended on the Lord for his success, and not on favouritism, which would have required him to compromise his beliefs. When Potiphar’s wife, who was likely one of the most beautiful women in the land, kept trying to seduce Joseph to sleep with her, Joseph stood his ground on the firm foundation of unmerited favour.

He refused, saying, “There is no one greater in this house than I, nor has he [Potiphar] kept back anything from me but you, because you are his wife. How then can I do this great wickedness, and sin against God?” (Genesis 39:9).

From his words, it is clear that Joseph knew the source of his success, favour, and blessings. He did not see giving in to Potiphar’s wife as a great wickedness and sin against Potiphar alone, but against God too. He knew that every blessing that he had experienced was a result of the Lord’s favour on him. He knew that it was not Potiphar who promoted him from the position of a lowly slave to become the overseer of Potiphar’s entire estate. It was the Lord!

Similarly in your life, know and rejoice that it is the Lord who is the source of your blessings and success! You don’t have to resort to trying to win the favour of significant people in your life. It is the Lord’s favour on you that sets you up for recognition, promotion and increase.