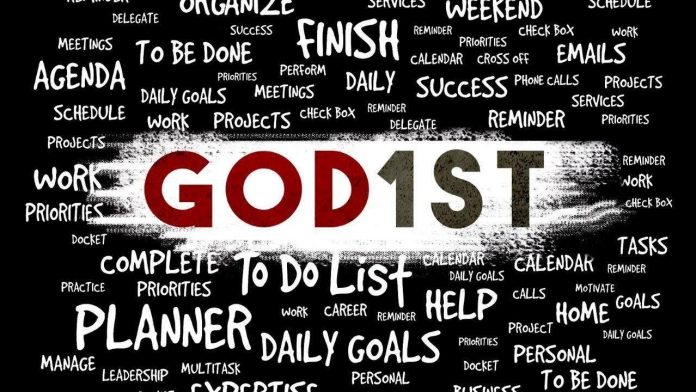 Perusing greatness is one thing but maintaining it once we get it is a whole new ball game. Gideon the man who had little self-worth, the man who was hiding taps into his greatness after an encounter with the angel of the Lord. He is able to rise up and walking in obedience to Gods strategy and leading, he defeats all the enemies of Israel. I can imagine the joy and jubilation in Israel and the people do the most natural thing one can think of. Since it was Gideon who rose up and led them to victory, why not make him their leader?

Gideon says he will not rule over the people and neither will his sons. He declares that the Lord will rule over the people.
After a victory, after attaining greatness it is so easy to forget who got you there and you begin to think it is all about you and what you are able to do. Suddenly you become the great one and you push God out of the picture. That is the surest way to lose your greatness. To maintain and defend your greatness you and I must learn to humble ourselves before God and recognize that it is all about him. Remember you shall have no other Gods before him. Never forget that you are where you are not because of your strengths and power but because God is holding you up there. He is the one who enables you.

The sad thing about Gideon’s story is that at the end he made an epod and Israel worshiped it as an Idol. As soon as Gideon died, Israel went back to worshiping idols. What a sad story, Israel quickly forgot all that God had done for them and this seems to be the trend in the old testament when you read about the love affair between God and Israel.

May you and I learn from the mistakes of Israel and not forget the Lord our God when he gets us to our place of greatness.