Matthew 18:32
32 “Then the master called the servant in. ‘You wicked servant,’ he said, ‘I canceled all that debt of yours because you begged me to. 33 Shouldn’t you have had mercy on your fellow servant just as I had on you?’ 34 In anger his master handed him over to the jailers to be tortured, until he should pay back all he owed.
35 “This is how my heavenly Father will treat each of you unless you forgive your brother or sister from your heart.”

One of the foundational pillars in Gods kingdom is forgiveness. It is so important that it determines if you will be part of the kingdom or not. We take unforgiveness so lightly yet it has dire consequences if we hold on to it. If we do not forgive, then our heavenly father will not forgive us as well.
The servant owed the master a debt that he could not repay but when he cried out to the master for mercy, the master had compassion for him and cancelled his debt. He is off the hook and I can imagine the joy he felt when he walked out of the presence of his master. I am sure he had a skip to his step but alas, he meets with a fellow servant and the joy disappears and, in its place, we see anger and unforgiveness. He refuses to forgive his fellow servant and he has him thrown in prison yet what he owes cannot compare to what he has just been forgiven.

When the master gets to hear of this, he recalls the debt that he had forgiven and he orders this man to be thrown to the jailers to be tortured until he has repaid everything he owed, which as we have seen is impossible. If he was not able to repay when he was free to work and be productive, how will he be able to do it when he is in prison and bondage?

One of the most common quotes on forgiveness by Lewis. B. Smedes says “To forgive is to set a prisoner free and discover the prisoner was you!”

Unforgiveness not only revokes what you have been forgiven, it also gets you into a prison. A prison of anger and torment. Many are tormented with health issues like ulcers and depression simply because the have refused to forgive.
Refusal to forgive is to poison and damage your heart and as we know, a damaged heart means a damaged life because we are to guard out hearts with all diligence for from it flows the issues of life.

To forgive or not to forgive is a choice that we each have to make, remember to forgive is for your benefit and not the benefit of the one who offended you. You do it for you, to protect your heart and also to qualify for God forgiveness. Remember, to forgive is good heart hygiene!

Oh and one more thing, unforgiveness robs you of the great future that God has for you. 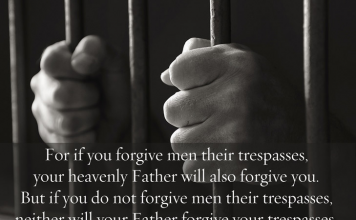 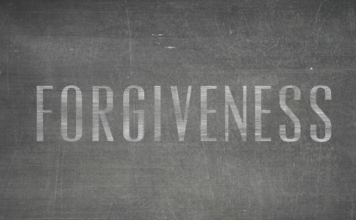 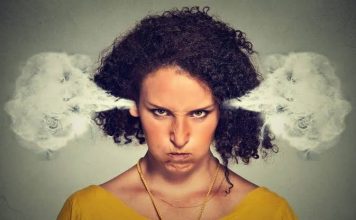 Offences and Forgiveness: Forgive and release