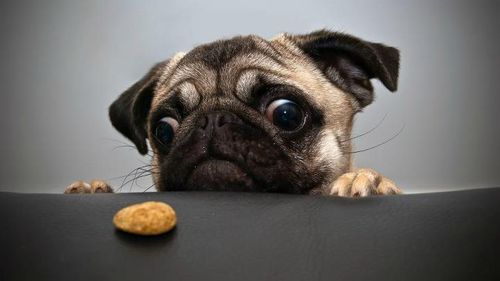 James 1:14-15 AMP
But each one is tempted when he is dragged away, enticed and baited [to commit sin] by his own [worldly] desire (lust, passion). Then when the illicit desire has conceived, it gives birth to sin; and when sin has run its course, it gives birth to death.

This week, we continue learning lessons from the story of Samson. Though he was anointed and set apart, a man whom God had endowed with superhuman strength, Samson was still human. As humans, we have worldly desires, lusts and passions that are not Godly and if not put in check, they lead us astray. Samson had a lust for women. He just could not keep himself away from them and that was the open door that led to his downfall.

Judges 16:19 AMP
She made Samson sleep on her knees, and she called a man and had him shave off the seven braids of his head. Then she began to abuse Samson, and his strength left him.

His place of falling was on the laps of a woman Samson did not bridle his lust for women. He allowed it to run amok and this lust drove him down to the pit. Even superman has his kryptonite and he strives to keep as far away from it as possible. Do you know your kryptonite?
In the book of Genesis God gives Cain a warning,

Genesis 4:7 AMP
If you do well [believing Me and doing what is acceptable and pleasing to Me], will you not be accepted? And if you do not do well [but ignore My instruction], sin crouches at your door; its desire is for you [to overpower you], but you must master it.”

The same still applies to us today sin is still crouching at our door looking for opportunities to devour us and when we become careless like Samson then we open a door. Joseph understood this and thus when tempted by Potiphar’s wife he ran away though he knew that would bring trouble his way.
As James tells us, once we give in to temptation then the temptation gives birth to sin and sin gives birth to death which is the enemy’s ultimate goal, to kill to steal and to destroy.

Remember, a mature Christian is not the one who can get as close to sin without sinning, rather, it is one who keeps as far away from sin as possible.