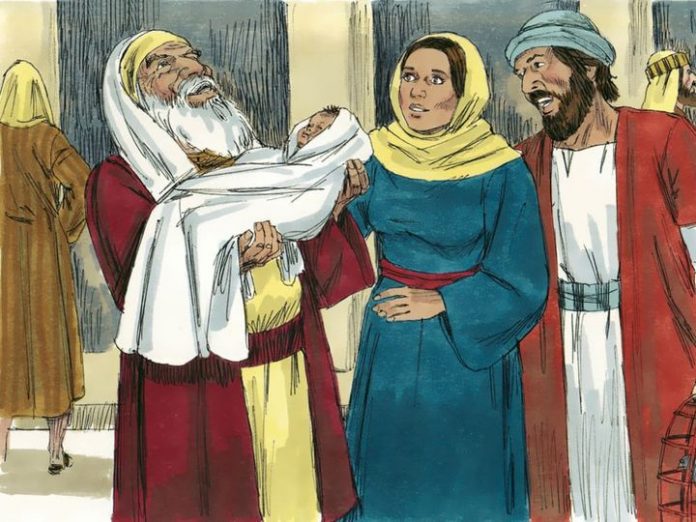 Luke 2:25‭-‬26 NKJV
And behold, there was a man in Jerusalem whose name was Simeon, and this man was just and devout, waiting for the Consolation of Israel, and the Holy Spirit was upon him. And it had been revealed to him by the Holy Spirit that he would not see death before he had seen the Lord’s Christ.
Waiting for the fulfilment of a promise can be taxing. Especially if it takes longer than you expected. At some point, you begin to doubt and even give up, especially if no signs are showing that what was promised will be delivered.
We are not told much about Simeon, but the little that we know paints a picture of a man who walked faithfully and patiently with God.
We are introduced to him in the temple, and this tells us that he was a man who loved the things of God. We are told that he was a just and devout man, he had a love for people, and he was dedicated to God.
He was waiting for the consolation of Israel. In the midst of what Israel was going through, he was hanging on to a promise, he had a hope that he was looking forward to.
Because he walked with God, he had been given a promise that he would not die before he saw the messiah with his eyes. I have no idea when he was given this promise, but the text suggests that he might have been waiting for a while.
One day, it seemed as a normal day, but it was not, a baby was brought to be dedicated at the temple and the Holy Spirit revealed to Simeon that this tiny little baby was the promised messiah. I wonder if the messiah being a baby surprised Simeon. I wonder if he had thought he would meet a mighty man because this promised messiah was to deliver Israel. Because he walked with God, and he was sensitive to the Spirit, he was able to recognize the messiah though he was presented as a baby.
God is faithful, and he will do what he has promised to do, no matter how long it takes. He may do it in a way we do not expect, but he will do it. Like Simeon may we be patient and may we walk with God faithfully as we wait in faith and expectation for the fulfilment of his promise.
Reflections
When is the longest that you have waited for a promise to be fulfilled?
What is your general attitude when you wait for longer than expected?
Has God ever fulfilled a promise to you in a way you did not expect? Did you recognize or miss it?