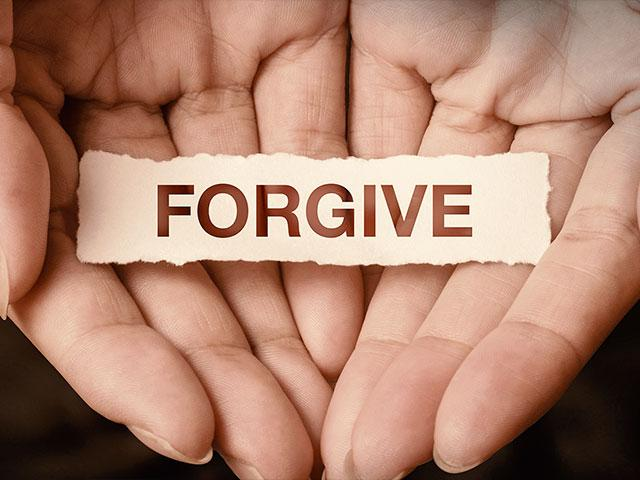 Genesis 45:4-5
4 And Joseph said to his brothers, “Please come near to me.” So they came near. Then he said: “I am Joseph your brother, whom you sold into Egypt. 5 But now, do not therefore be grieved or angry with yourselves because you sold me here; for God sent me before you to preserve life.

I have always wondered the kind of conversation Potiphar had with his wife the day he went home and told her that Joseph, the slave they had thrown in prison had just been promoted to be second in command under Pharaoh. What did Potiphar’s wife say and think? Was she afraid for her life? Did she think Joseph would come to get her? Most likely she did because we see Josephs brothers with that kind of thinking and reaction.

I find it amazing that Jacob lived in Egypt 17 years and when he died, we discover that Josephs brothers are still overwhelmed with the guilt of what they did to Joseph and they are in fear that now that their father is dead, Joseph will seek for revenge against them.

Genesis 50:15,19-21
15 When Joseph’s brothers saw that their father was dead, they said, “Perhaps Joseph will hate us, and may [c]actually repay us for all the evil which we did to him.”
19 Joseph said to them, “Do not be afraid, for am I in the place of God? 20 But as for you, you meant evil against me; but God meant it for good, in order to bring it about as it is this day, to save many people alive. 21 Now therefore, do not be afraid; I will provide for you and your little ones.” And he comforted them and spoke [d]kindly to them.

Joseph did not hold any grudges against his brothers for what they had done to him. In his Godly wisdom he saw the whole picture and understood that what his brothers had meant for evil, God had turned around for good. Joseph maintained a pure heart devoid of bitterness and revenge. He was quick to forgive and move on. Whether it was his brothers who actually wanted to kill him or Potiphar’s wife who falsely accused him or Pharaohs chief cup bearer who forgot about him in prison for 2 years, Joseph forgave and did not allow bitterness in his heart and because of this, he was always objective as a leader!