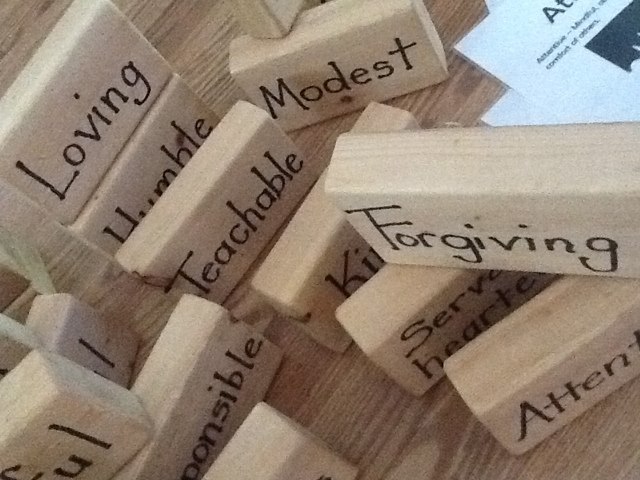 It is finished
JOHN 19:30 AMP
When Jesus had received the sour wine, He said, “It is finished!” And He bowed His head and [voluntarily] gave up His spirit.

Abraham our father of faith was a man who learned to walk in obedience to the voice of God even when it did not make sense. He took off to go to a land that God would show him and when God told him to sacrifice his son he was willing to do it. Moses is describes as the meekest man above all the men that lived. God used him to demonstrate his mighty power and to lead the children of Israel out of captivity into the Promised Land but even with all that Moses stayed meek.
Think about David, or the prophet Elijah… all this men had a kingdom character and God was able to use them. Jesus displayed all this attributes and more and not only did He display them, He taught His disciples to do the same and He commanded us to not only do the same but teach others also.