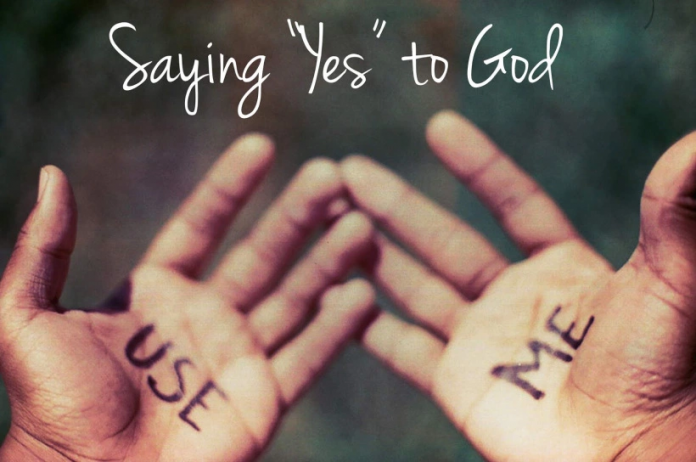 Can God use me?

13 “Lord,” Ananias answered, “I have heard many reports about this man and all the harm he has done to your holy people in Jerusalem. 14 And he has come here with authority from the chief priests to arrest all who call on your name.”

The name Saul was known in Christian circles but not for any good thing. He was known as the guy who went out of his way to persecute the believers. After his conversion on the road to Damascus, his reputation did not change overnight. It was still a hindrance especially within the church but that did not stop God from using him. His reputation and character were so widely known that when God sends Ananias to pray for Saul’s healing, Ananias tries to inform God on what kind of person Saul is as if God is not aware.

So here you are today and you already have a name in the community, a name that is not good and you wonder “Can God use me?” Oh yes, He can and He will if only you will yield to him. Saul later known as Paul yielded to the call of God and he did not let his personality and character hold him back. When Jesus spoke to him, his response was obedience.

God is able to change your character and personality so that you are beneficial for His use. In fact, that in itself is a great testimony and a tool in your hands to reach out to others because it demonstrates His power to change anyone who is willing to surrender to Him.

All those who heard him were astonished and asked, “Isn’t he the man who raised havoc in Jerusalem among those who call on this name? And hasn’t he come here to take them as prisoners to the chief priests?”22 Yet Saul grew more and more powerful and baffled the Jews living in Damascus by proving that Jesus is the Messiah.

The same could be said of you if you allow God to change you from the inside out.

Yes you may have a bad reputation personality and character but that is no barrier for God, He can still use you if you submit to him.