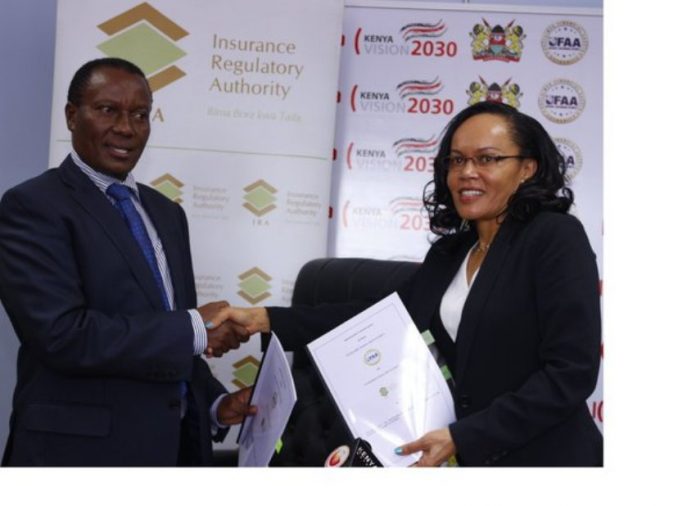 The Insurance Regulatory Authority (IRA) board has appointed Godfrey Kiptum as the acting commissioner of insurance and chief executive officer.

He takes over from long serving CEO Sammy Makove who has proceeded on terminal leave pending the expiry of his eight year stint at the regulator.

Mr Makove has been at the helm of the insurance regulator over the past 15 becoming the first CEO, after previously working as the Commissioner of Insurance, then a department of the Ministry of Finance and Planning

“On behalf of the board, I would like to thank Mr Makove for his service to IRA and the insurance industry. Through his leadership, we have witnessed growth and development in the industry and we wish him well as he moves on pursue other interests”, IRA Chiarman Abdirahim Abdi said.

Prior to his appointment, Mr Kiptum had served as the Chief Manager for Human Capital Development and Administration.

The change of guard comes at a time the insurance industry struggles to grow with a penetration rate of 2.94 percent at the end of 2015.

While Mr Makove has been considered as approachable and easy going by most players, his lackluster approach is said to have led to the slow growth of the industry.

One industry player who spoke to Citizen Digital on condition of anonymity hoped for a new Commissioner of Insurance, bold enough to drive innovation to deepen the industry’s reach.

“We need a more proactive CEO who is able to keep pace with the rapid transformation of the financial institutions,” said the industry player.

During his tenure a number of insurance companies collapsed including Blue Shield, and Standard Assurance.

Mr Makove is however credited with introducing measures that ensure insurance companies are well capitalized as well as changing the ownership structure to eliminate conflict of interest between management and shareholders.

The Cytonn Insurance report released in May indicated that increased penetration for the industry can be fast-tracked using bancassurance model, where underwriting firms tap banks to sell insurance products to their clients.

The investment firm called on the regulator and industry players to come up with relevant products and convenient customer engagement channels.

Kenya has 51 licensed insurance firms as at the end of 2015. 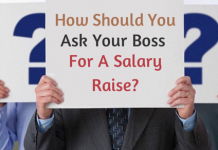 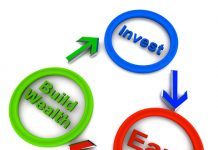 How To Multiply Your Wealth As An Employee. 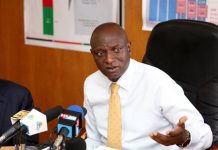 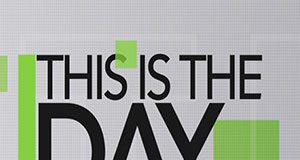 This is the Day

20 The Countdown Magazine by William Ryan The Third 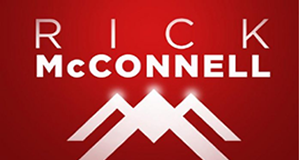