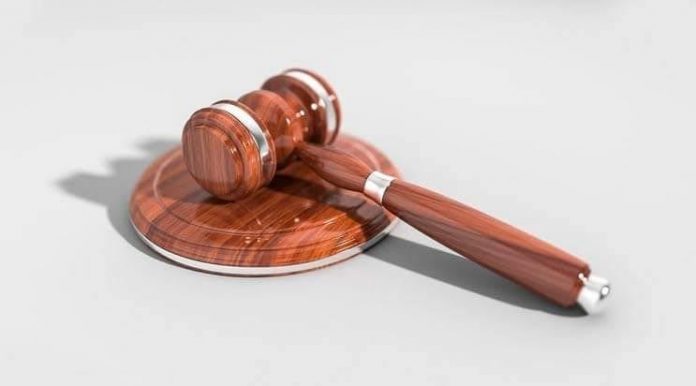 Luke 7: 6-9
6 Then Jesus went with them. And when He was already not far from the house, the centurion sent friends to Him, saying to Him, “Lord, do not trouble Yourself, for I am not worthy that You should enter under my roof. 7 Therefore I did not even think myself worthy to come to You. But say the word, and my servant will be healed. 8 For I also am a man placed under authority, having soldiers under me. And I say to one, ‘Go,’ and he goes; and to another, ‘Come,’ and he comes; and to my servant, ‘Do this,’ and he does it.”
9 When Jesus heard these things, He marveled at him, and turned around and said to the crowd that followed Him, “I say to you, I have not found such great faith, not even in Israel!”
This is the only individual recorded in the bible whom Jesus marveled at their faith. The only other time that Jesus marveled at faith was the lack of it when he went back to his hometown of Nazareth.
This gentleman was not a religious leader and neither was he a Jew. He was a Roman Centurion. One of the things we notice about him is that he had a good heart and the elders of the Jews vouched for him. This guy though not a Jew, had built a synagogue for the Jews in his community. This tells us that this Centurion was a godly man.
Because he was not a Jew, this man did not consider himself to be worthy to approach Jesus or for Jesus to come to him and thus he sent the Jewish elders to talk to Jesus on his behalf. His request to Jesus also gives us another glimpse into his heart. He wanted Jesus to heal his servant, the petition was not for him but for his servant. This man had compassion for the people around him and he would not shy to use his resources to ensure they had a better life.
The clincher to this story and the thing that caused Jesus to marvel is the fact that this Centurion did not see the necessity for Jesus to come to his house because he says he is a man under authority and thus he recognizes that Jesus has authority and is also under authority. Knowing how authority works, all he wants is Jesus to just say the word and his servant will be healed.
Bold faith works under authority and recognizes authority. Jesus was under the authority of God the father and because he stayed under authority then he was able to function in the miraculous. We can only operate in bold faith when we subject ourselves under the authority of God and it becomes about him and not us. You and I cannot expect to walk in rebellion to Gods authority and then operate in bold faith.
The Centurion only required Jesus to speak, this tells us that faith and authority are exercised by our words. Jesus told us to speak to the mountains in our life. David spoke as he run towards Goliath. The three Hebrew boys spoke to the King in boldness, the Roman Centurion being himself a man under authority and in authority knew that he only had to speak and those under him would carry out his commands.
This brings in another exciting and important aspect of this story. The Centurion though not a Jew, understood that Jesus had authority over sicknesses and diseases and that is why he sent for him.
Jesus marveled because he had not encountered such faith in all of Israel.
Reflections
The bible tells us to submit ourselves to God then resist the devil, how is your life submitted to god?
The Centurion was not a Jew but he had more faith than the Jews, what lessons can we learn from that?
The Centurion did not need Jesus to even show up all he wanted was for Jesus to say a word. What can we learn from that concerning bold faith, authority and speaking?