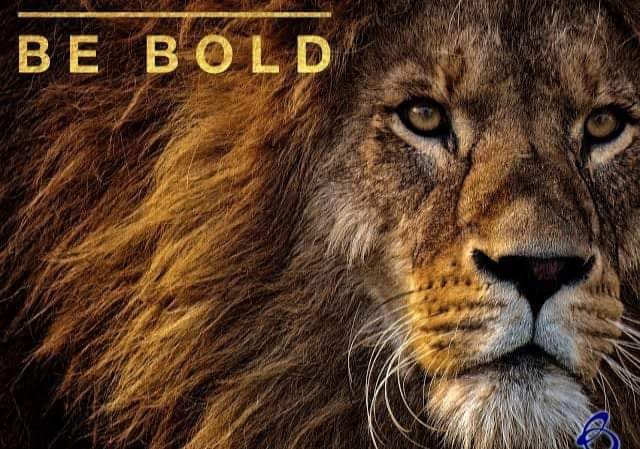 Judges 6:14-16
14 Then the Lord turned to him and said, “Go in this might of yours, and you shall save Israel from the hand of the Midianites. Have I not sent you?”
15 So he said to Him, “O [d]my Lord, how can I save Israel? Indeed my clan is the weakest in Manasseh, and I am the least in my father’s house.”
16 And the Lord said to him, “Surely I will be with you, and you shall [e]defeat the Midianites as one man.”
Gideon had excuses why he could not be the one to go forth and deliver Israel from the oppressions from the Midianites. It was all based on his family background and how he saw himself. His clan was the weakest in Manasseh and he was the least in his fathers house. Basically in his own eyes he did not qualify. This sounds like what 10 of the 12 spies had to say when they came back from scouting the promised land. In their own words they said they looked like grasshoppers! No wonder they were not able to go in and take the land!
For you and I to walk in bold faith, we must look to God for our identity and not our family or our past. It is interesting to note that the name Gideon means “great warrior” and yet here he was, more like a “great worrier”
God through his messenger comes in to remind Gideon of who he is. You and I need to refer back to the word of God to find out who we are and what God says we can do.
Gideon believed what was said about him and he took on the courage and boldness to fulfill the instructions he was give. He pulled down the image of ball and built an altar to the Lord in the acceptable manner and he offered up sacrifices. He restored the right order of worship signifying that God came first and he was the only one to be worshiped. Then based on that and what the messenger of God had spoken to him, Gideon set out to be that might man of valor to deliver Israel from the hand of the Midianites.
Reflections.
Where do you derive your identity from, your clan, your family or God?
What are some of the things you have been afraid to do because you have been told you cannot, based on your family and background?
God called Gideon a might man of valor, what does God call you, a believer? Find scriptures about who God says you are.