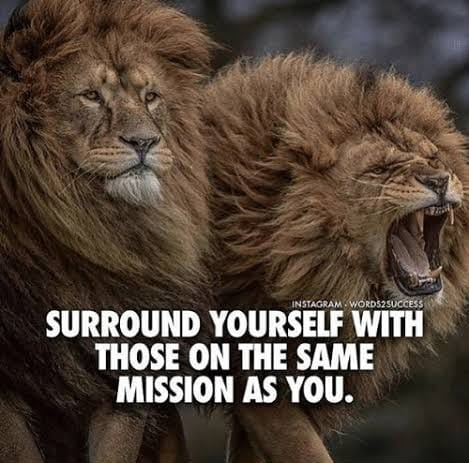 Joshua 1:16-18
“So they answered Joshua, saying, “All that you command us we will do, and wherever you send us we will go. Just as we heeded Moses in all things, so we will heed you. Only the Lord your God be with you, as He was with Moses. Whoever rebels against your command and does not heed your words, in all that you command him, shall be put to death. Only be strong and of good courage.”
It is said that one bad apple spoils the whole bunch. Joshua was a man who had experienced the true meaning of that statement. Back in the book of Numbers 13, Joshua and Caleb were among the 12 spies who were sent out to spy the promised land and then come back to give a report. 10 of them came back with a negative report, the land was good but they said that they looked like grasshoppers in their own sight compared to the inhabitants of the land. The 10 negative men prevailed over the whole nation even though Joshua and Caleb tried to convince them otherwise. The result of that action was that no one from this whole generation entered into the land of promise except Joshua and Caleb.
The question then is; Who do you roll with? Are your companions leading you in the direction of courage or fear?
1 Samuel 22:1 “David therefore departed from there and escaped to the cave of Adullam. So when his brothers and all his father’s house heard it, they went down there to him. 2 And everyone who was in distress, everyone who was in debt, and everyone who was [a]discontented gathered to him. So he became captain over them. And there were about four hundred men with him.”
When David was running away from Saul, he escaped to the cave of Adullam and some men followed him. The bible describes them as distressed in debt and discontent, nothing close to being strong and courageous. The good thing is that they attached themselves to David and as we know David was a courageous and brave man. Within no time some of this men came to be known as David’s mighty men. Some of their courageous acts are recorded in the book of 2 Samuel 23.
The disciples were simple men with very little confidence but look at what they turned out to be, all because they hang out Jesus who was full of faith and courage.
Who do you roll with?
If you were to take stock of the people you hang out with, do they speak faith and courage or fear and complaining?Are you the kind of friend who inspires others to be the best they can be like David or are you more like the 10 spies who spoke fear into the whole Israelite community? What do you need to do to be that individual who speaks faith and not fear?