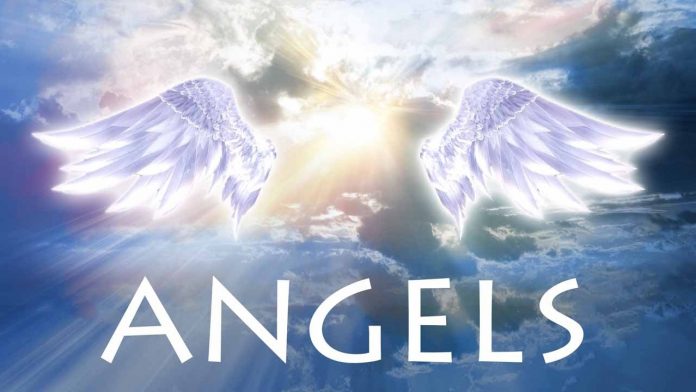 Some people have the impression that angels look like little babies dressed in white togas, flying about with bows and arrows. The passage above tells us they are strong—they “excel in strength.” Do you know how strong angels can be? When Sennacherib, the evil king of Assyria, laid a siege around Jerusalem, Hezekiah prayed to the Lord and the Lord sent one angel to the Assyrian camp. Just one angel. In one night, the Bible tells us that “the angel of the Lord went out to the Assyrian camp and killed 185,000 Assyrian soldiers” (2 Kings 19:35 NLT).

Here’s something else about angels: they “do His word.” They do not operate outside the boundaries of God’s Word. And we have seen in Psalm 91:11–12 that the Lord has given His angels charge over us. The Amplified Classic version says that His angels will “accompany and defend and preserve you in all your ways” (boldface mine). I don’t know about you but that gives me such assurance that I am covered under His wings of refuge and protection!

The Word of God also tells us that when the archangel Lucifer fell, one-third of the angels fell with him. That means that two-thirds of the angels are still on God’s side! Hebrews 12:22 tells us of an “innumerable company of angels.” There are so many angels that they cannot be numbered. We may not be able to see them, but they are all around us, ministering for us. So don’t be one of those believers who are more conscious of demons than angels. Remember, those who are with us are more than those who are with them (see 2 Kings 6:16)!

In the Garden of Gethsemane, when the Roman soldiers came to arrest our Lord, He said, “Do you suppose that I cannot appeal to My Father, and He will immediately provide Me with more than twelve legions of angels?” (Matt. 26:53 AMPC). According to the Amplified translation, twelve legions is more than 80,000 angels! All Jesus had to do was pray and those angels would have been activated. But He did not do so because He had already chosen to go to the cross and to die the death that we deserved.

He gave up His protection so that today, you and I can claim all the promises of His protection. And as joint heirs with Christ (see Rom. 8:17), each one of us can summon twelve legions of angels! May you be encouraged as you see His desire to protect you as well as His provision of angelic protection over your life.