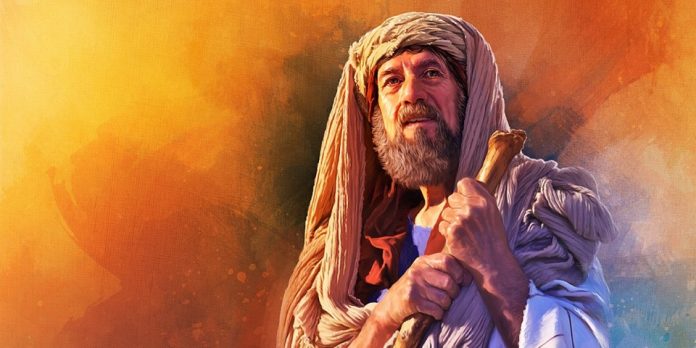 Who are you?
God transforms Abram “exalted father” to Abraham “father of many nations.” When God calls Abram to come out from his people and to go to a land that God would show him, I am sure Abram had no idea what he was getting himself into and how this decision to follow God would affect the entire world for generations to come.
Believing God for a child and yet your wife is barren is one thing but believing God to become the father of many nations is a whole new level and no wonder Abraham is called the father of faith. God changed the name of Abram to Abraham but it was not until a year later that Isaac was born. Having the title of exalted father with no children to show for it is one thing, but calling yourself a father of many nations sounds crazy and I am sure there are those who must have thought he was. It’s like getting a promotion and having nothing to show for it.

But Abraham believed God and the Bible says it was credited to him as righteousness. In the process of becoming, Abraham had his weakness and doubts and the greatest repercussions of that was Ishmael but even in his weak moments Abraham believed in God so much so that when the son of promise came and God asked Abraham to sacrifice him, Abraham did not hesitate.
The greatest lesson we can learn from Abraham is to believe God and what He says even when things look very bad and impossible in the natural. Our decisions affect not only us and our immediate family; the effects will be felt for generations to come.
It is only God who knows who you are because only He knows what he put in you. People saw Abraham and Sarah as barren but God saw them as the parents of a great nation… not child but nation.
It is only when you walk with God in obedience that He introduces you to yourself. The you that you never met, the you that He created and the assignment he has for you.