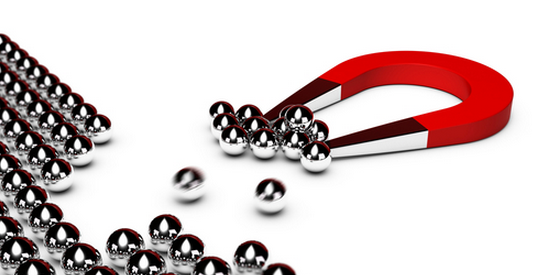 2 Chronicles 16:9 KJV
For the eyes of the Lord run to and fro throughout the whole earth, to show himself strong in the behalf of them whose heart is perfect toward him. Herein thou hast done foolishly: therefore from henceforth, thou shalt have wars.

Favor is when God demonstrates His delight over your life. It is that tangible evidence in your life that He approves of you and His blessing is over your life. God is looking throughout the whole earth for men and women to show Himself strong on their behalf. On the other hand, we are looking and desiring God’s Favor over our life. So then, how do we connect with God’s Favor if He is so willing to give it?

Genesis 39:8-9 NIV
My master has withheld nothing from me except you, because you are his wife. How then could I do such a wicked thing and sin against God?”

Joseph had every right to be a bitter man because of what his brothers had done to him. He had been born a free man but now he was a slave in a foreign Land and culture. Interestingly though he was a slave, the Favor of God was upon his life to such a degree that his master took note.

Genesis 39:2, 4 NIV
The Lord was with Joseph so that he prospered, and he lived in the house of his Egyptian master. Joseph found favor in his eyes and became his attendant. Potiphar put him in charge of his household, and he entrusted to his care everything he owned.

When God’s Favor is on you, you will also find Favor with men because they will see favor over your life and that will make you attractive.
Joseph lived a Godly life even though he was in a foreign land serving people who worshiped a false god. He put God above everything else and in all he did he was keen not to displease God.
To attract God’s favor in your life you have to live a Godly life and that begins at the point of salvation because we cannot live a godly life in our own strength.
When Potiphar’s wife tries to seduce Joseph, Joseph’s concern was not about losing his position but rather doing something that would displease God. He understood that once he did that then the favor he was enjoying would be cut off because it came from God.
Are you looking to attract Gods favor over your life? Then begin by embracing Him in your life. Allow Jesus to come in and change you from the inside out so that you can live a godly life as He enables you to do so.