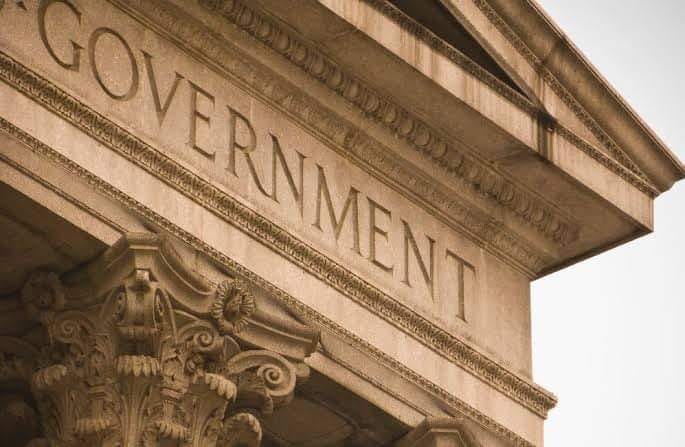 Isaiah 9:6-7 NIV
6 For to us a child is born, to us a son is given, and the government will be on his shoulders. And he will be called Wonderful Counselor, Mighty God,
Everlasting Father, Prince of Peace.
7 Of the greatness of his government and peace there will be no end.
One common statement here in Kenya among people who are in need is “Tunaomba serikali itusaidie” meaning, we are asking the government to help us.
A government is in simple terms a system or group of people governing an organised group of people. To govern simply means to rule over.
One thing is for sure, there is no government here on earth that is able to meet all the needs of the people even though we keep expecting governments to solve all our problems.
Isaiah prophesys about the government being upon the shoulders of Jesus. This means that he will carry not only the weight of this government but he will run it and it will have no end.
Many today are of the opinion that we should not mix government and politics with the Church but a day is coming when the government that rules over this earth will be the government of Jesus, the kingdoms of men will become the kingdoms of our God.
Right now that kingdom and that government is active but invisible and it is operating in the lives of those who have not only believed in Jesus but also acknowledged him as Lord in their lives meaning he is the one who rules over their lives. He is savior and Lord.
This means that such individuals do not conform to the patterns of this world but allow themselves to be renewed through the word of God and this word directs the way they live their lives
The question then we each need to ask ourselves is this; “Which government do I believe that ow down to?”
And just like those in the world say
” Tunaomba serikali itusaidie”
We who belong to the kingdom of God say;
Psalms 121:1‭-‬3 NKJV
I will lift up my eyes to the hills— From whence comes my help? My help comes from the Lord, Who made heaven and earth. He will not allow your foot to be moved; He who keeps you will not slumber.
Reflections.
Which government do you now down to in your everyday life and decision making?
How does proverbs 3:5-6 tie in with this message?
What are your thoughts about the government of Jesus lasting forever and having peace that has no end?